It's been too long since I've done a Music Video Throwback, but a wonderful serendipitous moment last week gave me inspiration. So without further ado, here's a look at TLC's "No Scrubs." Happy Birthday, America!

Dolly Parton's third studio album, In The Good Old Days (When Times Where Bad) was released in 1969. I found this record in Arbutus MD at their record trade show a couple years back and have been in absolute love with it ever since. This is the kind of classic country that wields pun and tragedy alongside infectious hooks and a backing band that any performer would take into battle.

I think it's incredible that this album came out in the same year as the summer of love, Johnny Cash's San Quentin concert, the Beatles Abbey Road, and the Apollo 11 moon landing. What a watershed year – I'm not sure my generation has seen anything like it.

Regardless, this can be a tricky record to track down unless you're willing to drop some serious coin. It looks like amazon has a couple of copies both new and used, but I suggest you get out into your community of vinyl enthusiasts and dig around. When you uncover your copy it will sound ever sweeter. Go out and dig. You dig? 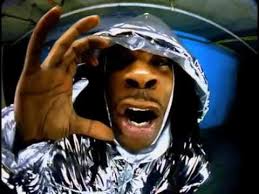 When I think back to my prime music video watching days, there is no question Busta Rhymes was one of the most significant and creative artists. Today's installment of Music Video Throwback is devoted to "Dangerous," to me, his most memorable video. 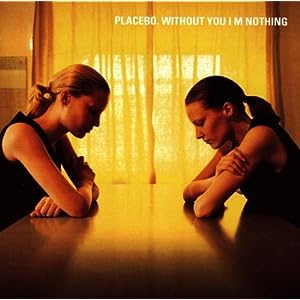 It's been awhile since we've done a Music Video Throwback post and for some intangible reason (not that I'm unhappy about it) I've had Placebo on the brain, so let's jump back to 1998 and look at their video for the great song "Pure Morning." 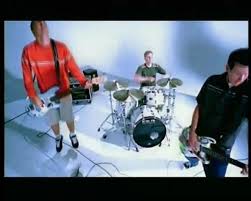 For this new installment of Music Video Throwback, I'm going to do something a little different. I'm going to write a video that was significant to me at the time of its release, but, unlike previous posts on this feature, is not particularly interesting any longer, or really has held up that well. I guess this is growing up…

We love all things Johnny Cash here at Those Who Dig. I came across this handwritten to-do list somewhere on the web awhile back and it's too classic to not share. Cash's dry, witty sense of humor shines through here. I love finding such everyday things that illuminate an artist's personality so much. 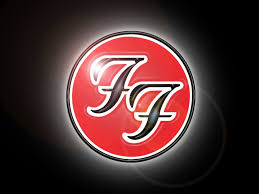 I love music videos. I used to watch them frequently and discovered a lot of great music doing so. I have decided that every now and then I will post about an interesting video to recall those times. Tonight's entry comes from the Foo Fighters.

The recent TWD Throwbacks featured the wonderful song and video for Blur's Coffee and TV. The quirky and charming animation in this video got me thinking about my other favorite animated indie rock videos from my high school days. This brings me to Evan Dando and the 2003 release of the Jon Brion produced solo album entitled Baby I'm Bored.

There was a short period in high school when I was so into Blur that I thought they were the perfect band. Their sound was just so appealing to me that I starting telling people that if I ever had a band, it would end up sounding just like Blur.

The video for "Coffee and TV" is a classic (Animated Milk Carton category). The song also contains what is probably my favorite harmony of all-time on the line "I've seen so much I'm going blind, and I'm brain-dead, virtually" during the chorus. Whenever I'm singing along in my car I can never decide whether to take the high or low part.

This is the kind of straight-forward, even-keeled, unpretentious, honest pop rock that I miss these days. Anyone have any suggestions on where I could find it? 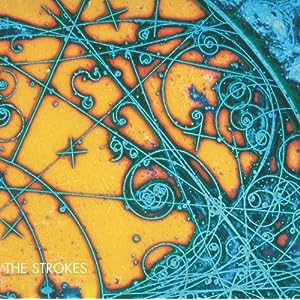 I love music videos. I used to watch them frequently and discovered a lot of great music doing so. I have decided that every now and then I will post about an interesting video to recall those times. Today's entry comes from the Strokes.