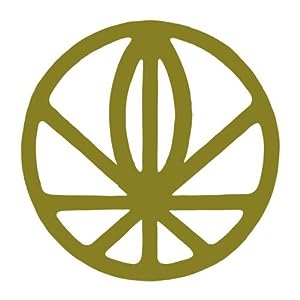 Gayngs – The Gaudy Side of Town

Being a teacher means I get a nice, lengthy break over the holidays. I'm going to spend it listening to a bunch of music I found on best-of lists that I either missed or for various (read: stupid) reasons I just never listened to over the last year. All week I'll be posting mini-reviews of my favorites, so stay tuned! First up is Gayngs' debut album Relayted.

I had been avoiding this one all year for a couple reasons. One, I was never a fan of Bon Iver or For Emma, Forever Ago (gasp!). This has, however, changed with his My Beautiful Dark Twisted Fantasy inclusion and subsequent awkward-white-guy-on-stage performance at the Bowery. Two, the constant "80's soft rock inspired" comments were never too enticing. I now regret this decision.

As everyone by now knows, Gayngs is a supergroup collective of 23 members containing the likes of Justin Vernon, P.O.S., and Michael Lewis. Relayted is a surprisingly awesome, spacey trip through one of the worst genres ever created. And damn is it sultry. I can't put my finger on exactly what the boys tweak to make 80's soft rock sound so catchy and likeable, but this album is pure r&b sex through and through. I hereby decree it a great missed record of 2010.

If you have any suggestions for great albums I missed over the last year, leave me a comment and I'll check it out!