For better or worse, my listening habits for new music lately have tended to be more song-based than album-based. So today I would like to highlight some of the songs that really stuck with me throughout 2010. This is not complete list of favorites exactly – I chose not to include any songs found on my upcoming favorite albums list or ones that I have covered on the blog in the past months.

Instead, what follows is a list of songs that found enjoyable as well as interesting, memorable, underappreciated, or some combination thereof, which I wanted to share with you all as the year comes to a close. 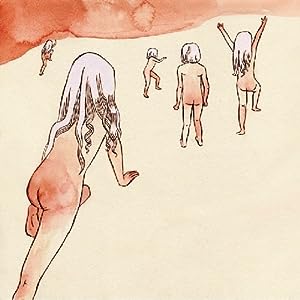 Honorable Mention: Weinland – Hey Hey What Can I Do?

Weinland – Hey Hey What Can I Do?

This is a pretty faithful cover of a Led Zeppelin b-side. With powerful drums, a classic blues riff, and lyrics about troubles with a woman, it's everything you'd expect and it sounds great to me. 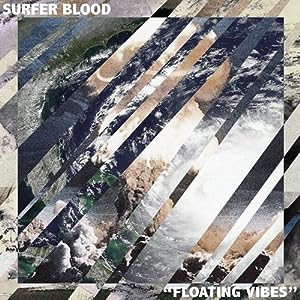 Ever hear something that reminds you of some of your favorite bands yet still feels fresh? That's how I felt the first time I heard this. I love the guitars on it. 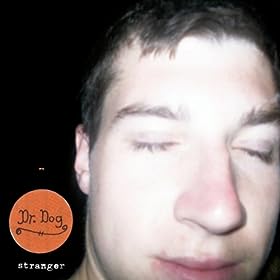 I feel like Dr. Dog is a band that tends to get overlooked, but a song like "Stranger" proves that is a mistake. Once again, they have channeled classic rock & pop sounds without sounding dated – effortlessly, it seems.

This is an amazing display of songwriting in which beautiful melodies and harmonies perfectly match lyrics that are vivid, intelligent, and poignant. 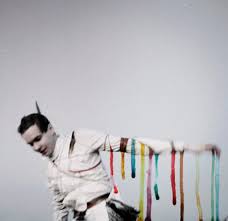 The Sigur Ros frontman pairs the sweeping epic soundscapes I have always loved about his band with an unbridled joy that definitely makes for an infectious combination. 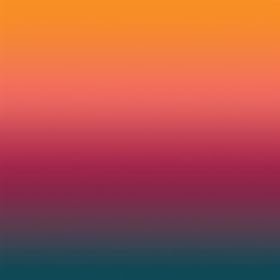 I admit I wasn't very into this song when I first heard it; nevertheless, it was intriguing enough that I kept coming back to it. I still don't know how to describe exactly what's going on, but I do know it has become one of the most distinct songs of the year for me. Remember, you got to stick up for yourself, son. 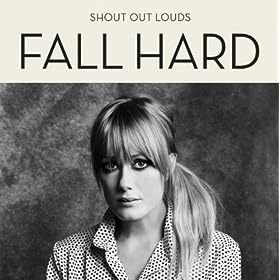 Like Dr. Dog, I know I don't listen to this band as much as I should. And like Dr. Dog, they keep producing consistently great music. I dig that this song's nostalgic-yet-modern polished sound does not stop the yearning emotion at its core from emerging. It's not an easy balance to maintain, but when pulled off like it is here, it makes for a special listening experience. 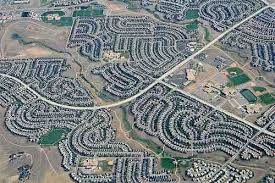 Indie rock with strong urban planning themes? It's like the Arcade Fire made this just for me! Because I am an aspiring city planner (which also explains the picture for the song – see what I did there?), I don't think the premise of any other song this year made me more excited. I like that this music is about something I think about often and I like even more that it hardly matters because it sounds so good. 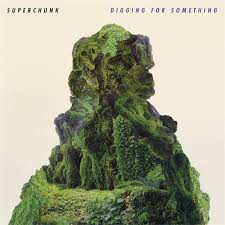 3. Superchunk – Digging For Something

Superchunk – Digging For Something

I feel a connection to and an admiration for Superchunk and Merge Records partially because of the time I spent living in the Triangle in North Carolina. However, the appeal of this song is universal. To me, it sounds like a perfect distillation of the best elements of indie rock, punk, classic rock, and power pop and is definitely one of the most joyous and anthemic songs of the year.

Yes, the pervasiveness of this song on the local college radio station I sometimes listen to while driving may have contributed to its high position on this list. But so too did the quality and energy of the song, which hooked me from my first listen. I particularly love how this song builds into wonderful bursts of catharsis, affirmation, and hopeful resolve, both in word and sound. It's also up high on the list because its sentiment has been very relevant to me this year. 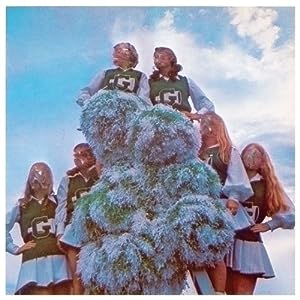 All of the songs on this list made a strong impact on me when I first heard them, but none more so than this one. I love the mid-tempo groove of the music, how the piano, drums, and sampling coalesce into a pretty legit hip-hop beat. I love how both Alexis Krauss' voice sounds and the melodies she sings. I love the progression and flow of the song. What takes it to another level is that it all comes together seamlessly in a way that resonated deeply and powerfully with me when I heard it.

I hope you enjoy these songs as much as I did. Also, be sure to check out the excellent posts of Kyle (part 1 and part 2) and Dave's favorite albums of the year, stay tuned for my album list, and share your favorite tracks of 2010 with us for our collaborative playlist.