I admit I have not heard a ton of 2010 releases this year. However, I did not lack for quality music that I repeatedly listened to, that I personally connected with, and that will stick with me long after this year has passed. Here are my top 5 – with a song from each to sample (generally track 1's because these albums all start strong). 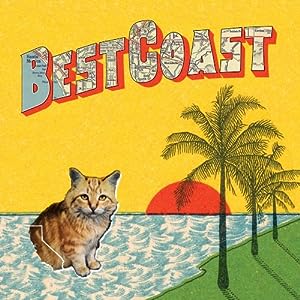 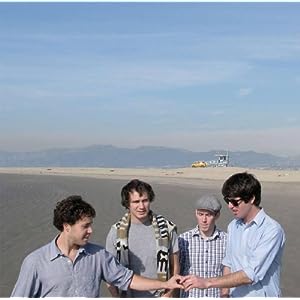 The Soft Pack – Answer To Yourself

I could not bring myself to choose between these two records by young bands with a modern take on the West Coast, retro surf sound. So I didn't. The Soft Pack brings garage rock energy to songs about self-identity and relationships, swinging back and forth between restlessness and purpose like a lot of people in their 20s do. Best Coast draws upon classic pop for an album that absolutely lives up to its title. I know it has its detractors, but this was a favorite of mine because I felt all the emotion was honest and genuine – and it sounded good.

If you want to hear more, check out my recap of NXNE (where I saw both back-to-back), for an additional song by each. 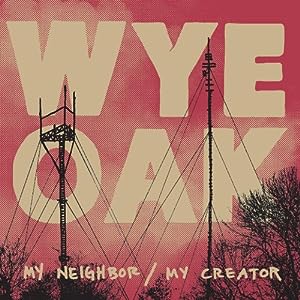 This is an EP, but I could not stop listening to it. What amazes me most is how two people make such powerful music. Starting fast before slowing down, it is clear that no matter the tempo, Wye Oak makes captivating and dynamic songs. I am very excited for March 2011 when their newest full-length album Civilian will come out.

You should check out Wye Oak's fantastic cover of "Strangers" by the Kinks for the AV Club's Undercover series (which is well worth exploring, I dug this series immensely) here. 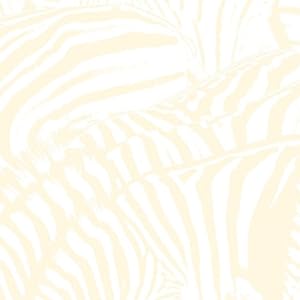 A gorgeous record. I love how it blurs the line between expansiveness and intimacy. Beach House makes music that transforms everyday events from banal to epic and is more interested in the beauty of simple details than the broader big picture. The music of Alex Scally and voice of Victoria Legrand are crystalline and shimmery like the sun shining through ice on a clear, cold day outside your window, but are also warm and alive like the flames in your fireplace inside. This album will always mean a lot to me. 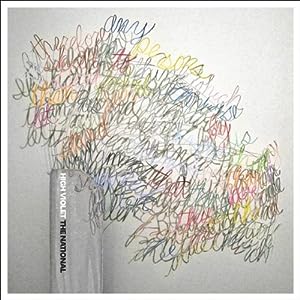 The bar was set high with Boxer, but the National have made another superb album. I still do not think I have listened to this enough to fully appreciate the musicianship and production. That's not for a lack of trying, it is a compliment to the talent at hand. I dig Matt Berninger's baritone voice and how he writes lyrics that not only fit the songs, but fit the sound of his voice too. The atmosphere of High Violet is so palpable, probably more so than any other record on this list, and it is largely a dark, bleak mood. Yet when I listen, I hear hard-earned resilience in these songs too, and that is a big reason why I keep coming back. 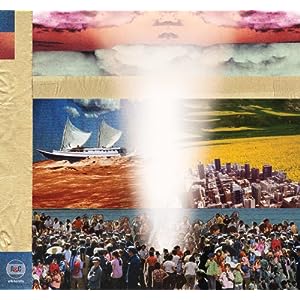 In 2010, Broken Social Scene has very likely cemented their status as my current favorite band. I saw them put on an amazing show this summer and I got to listen to this incredible album over and over again. The very nature of the group as a sprawling, diverse collective and their collaborative creative process are fascinating and inspiring to me. These inherent traits of the band's DNA give Forgiveness Rock Record a wide range of sounds and feelings, shifting one track to the next, while at the same time remaining distinctly "Broken Social Scene." Like forgiveness, this record is difficult, painful, messy, triumphant, freeing, and joyous in equal measure – and of course it rocks. Listening to it takes a listener on a grand journey with too many highlights to recount, but I hope you take my word for it that it is definitely worth your time.

So there you have it, my favorite 2010 albums. My Those Who Dig New Year's resolution is keep up with new music even better – I know next year is going to be a big year for music and this blog.

I have one more post due up on my favorite non-2010 album, so look for that soon. In the mean time, be sure to check out the rest of our year end coverage if you have not already:

Kyle's favorite albums of 2010: part 1 & part 2. [Part 1 includes additional music by the National and Broken Social Scene, by the way]

Most importantly, tell us your favorites of 2010 for our latest Collaborative Playlist!