Well, here it is. My Top Ten Albums of 2010. Some have been frequently seen on other lists, some are probably controversial (nuts to that, I say), and some are hopefully new to you. Again, there is a great track included from every album so you can play the page as a year-end mixtape! Hope everyone enjoys and discovers some great music from the year that was. 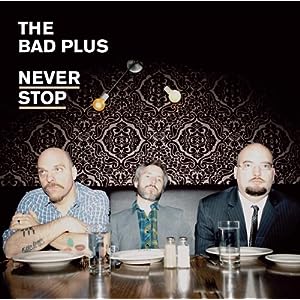 The Bad Plus – Never Stop

The Bad Plus – Super America

The first all-originals album from the greatest modern jazz trio on the planet. TBP are insanely talented and the music is so solid it's like shoving diamonds in your ears. 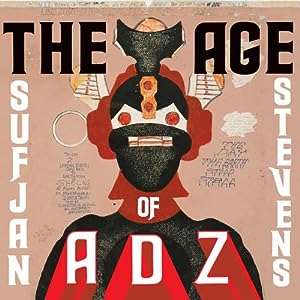 Sufjan Stevens – The Age of Adz

A lot of people were disappointed with Sufjan's new flamboyant, electro direction but I really dig it. Dude's just having fun with his tunes. That's not to say that this album is superficial in any way. Just the opposite – it's full of emotional and sonic layers to unwrap. 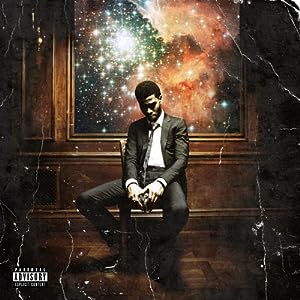 Cudder delivers again with an album of raw emotion and slick production. MotM2 can amp you up or tear you down, sometimes over the course of a song. 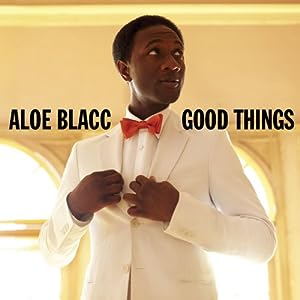 Wild Desert Rose absolutely destroys me. Every spin of this album ends up being an intensely emotional experience for me, which is the mark of great art. 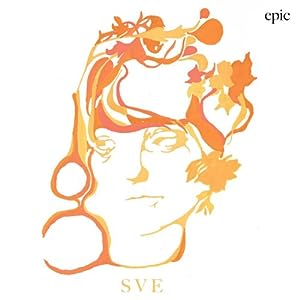 Speaking of emotional intensity, Van Etten's voice, lyrics, and music are the stuff of legend. I think I was more addicted to this one than any other album this year. 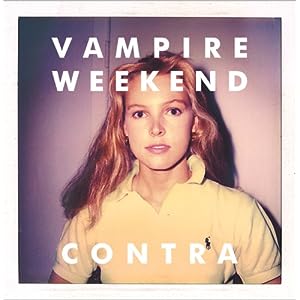 Haters be damned, Contra is bouncy, catchy, smart, and immediately likeable. Just give yourself over to it. 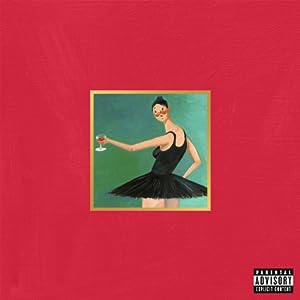 Haters be damned (volume 2). Anyone who likes (or even appreciates) rap and doesn't have MBDTF in their Top 10 is lying to themselves and getting too caught up in everything other than the music. This album is epic on every level. 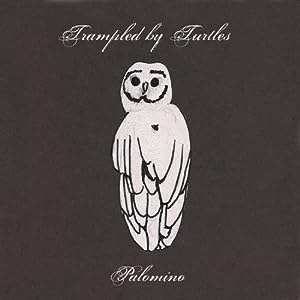 Trampled by Turtles – Wait So Long

I love bluegrass, and Trampled bring on the bluegrass fast and strong. But what they do better than everyone else is inject deep feelings of want, need, and have into a traditional genre. They're also masters of their instruments and put on a hell of a live show. 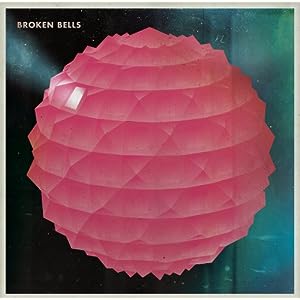 It's hard to explain why I love Broken Bells so much. It just clicked on every level for me, and that's a great feeling to have. Mercer's voice holds a special place in my heart, the songs were packed full thematically and emotionally, and the flawless production with hip-hop flourishes all blended together into a special LP.

Well, that's it kids. Hope you all had as much fun reading and listening to the content on Those Who Dig this year as we did writing it. Come back early and often, because we have big things planned for 2011 on top of the continued coverage of great music. Thanks for reading!