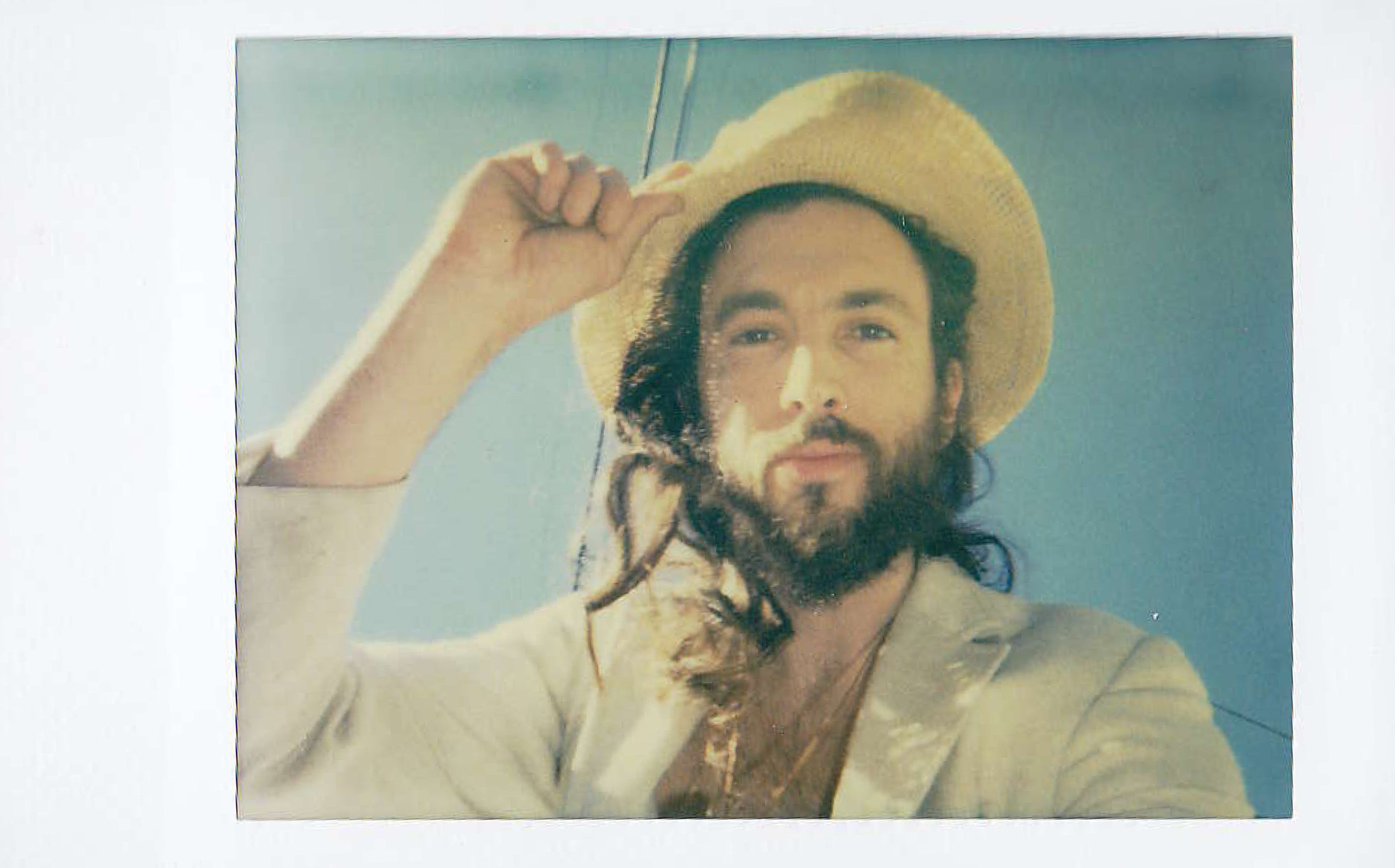 Alexander Ebert – he of Edward Sharpe fame – is spittin' rhymes. No joke. Ebert is set to release a solo album, Alexander, March 1st and the first single has him damn near rapping. And it's just as awesome as you'd expect.

The music is certainly along similar lines as Up From Below. The whistling is still there. So is the slow-moving, catchy, folk influenced poppiness. In this case there's nothing wrong with similarity since his work as Edward Sharpe is so solid and enjoyable. There's just something that makes me chuckle about imagining this guy laying down the rhymes for this tune. Not that there's anything wrong with that.